Our president, Ryan, grew up in the Twin Cities and embraced the fundamentals of integrity and attention to detail while serving in the Navy followed by the Army. After serving honorably, Ryan returned to Minnesota in 2002 to start a family and finish college. By 2008, Ryan owned and operated three businesses, but found a true passion with his relatives in the world of steel fabrication and construction. As a project manager & estimator overseeing up to 22 projects concurrently, Ryan discovered where steel fabricators were losing time and revenue.

“There were situations that required me to get in touch with a detailer and I could never reach them during business hours. I would later learn the detailer was based in Korea, India, or Ukraine. We then started hiring local detailing firms and found some of them were posing as U.S. based companies which I found to be unacceptable.” – Ryan

Structural Steel Design was created to, (1) employ detailers and engineers with verifiable experience specifically in steel fabrication, (2) eliminate extended response times due to large time zone gaps, and, (3) provide quality work utilizing current and licensed software. Essentially, we operate our business with the sole purpose of earning the trust of our customers.

If you are a project manager or estimator looking for competitive quotes on your in-house detailing requirements, SSD would love the opportunity. 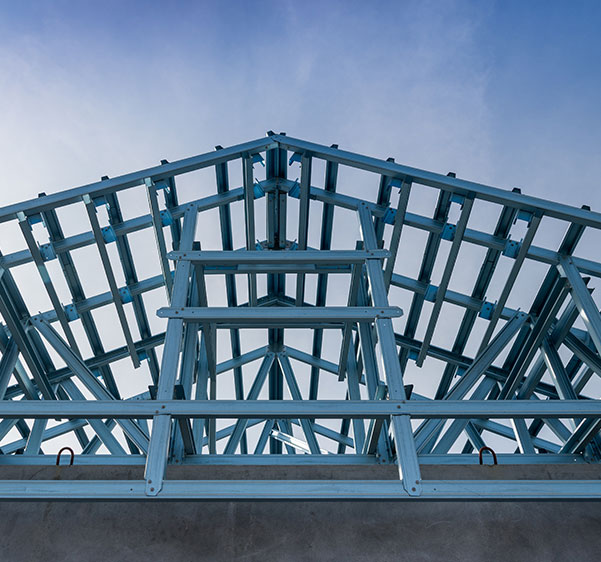 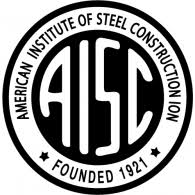 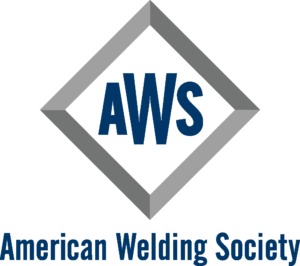